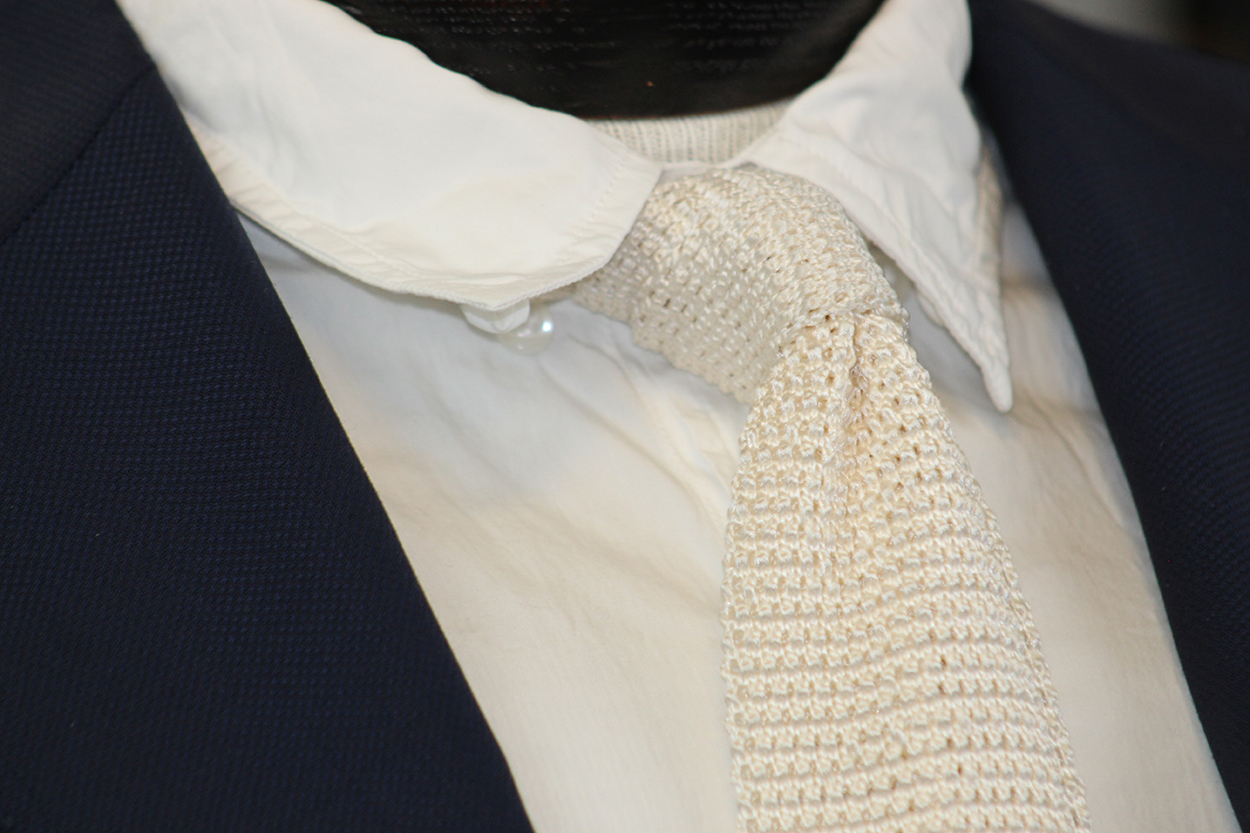 Debate if you will the origin of one of our most enduring styles, the navy blazer… whether the romantic story of Queen Victory reviewing the crew of the  HMS Blazer; so inspired by the dapper nature of the crew in their dark navy tailored woolen jackets with shiny brass buttons…declared on the spot, henceforth the jacket style be known as a blazer.  Ultimately this standardized dress worn by Officers in the British Royal Navy is credited to have evolved from something of a style competition between crews of the HMS Blazer and Harlequin Navy ships out of frustration by the Captains with the otherwise sloppy dress of their crew.

Or, you may ascribe the origin to the more generally accepted historically accurate account tracing the name to the bright (blazing) red jackets worn by members of the rowing club at St. Johns College, Cambridge, England.  Worn for warmth, but moreover to identify rowers of a team competing in regattas.  Call it fast fashion of the day, the jackets blazing of color so nicknamed “blazers” are soon worn daily as a status symbol of membership and accomplishment.  Some believe the predecessor to the Letterman’s jacket…hence an historical debate.  A Naval origin or sporting, nevertheless, can we agree, both come from water.

Without debate, American style at the turn of the century is heavily influenced by our British allies, the blazer too was no exception.  Most prominently influenced, an American aristocracy, and thus those who aspired to such standing also influenced.  First appearing on American shores during the great depression the blazer was embraced by only those who could, the pre-eminent Brooks Brothers and the unspoken training ground for future American elite, the Ivy League.  The blazer rapidly became “de rigueur” fashion for the privileged of the day and for those outside this elite group, a symbol of perhaps belonging.

So, here we are today…the blazer a renaissance of attire, true classicism surely endures.  We would suggest, preferably a deep rich navy, fabrics for each season or for all seasons, distinctive, purposeful button choices, and always well-tailored.  Wear with a jean should you feel creative, a knit tie, if so influenced by Italian artisans, or a timeless expression, grey flannels, dress shirt and appropriate blazer striped neckwear for more serious intentions.

Again, debate if you will the origin, the pretense, the conformity and move beyond.  Be wise, a blazer always should hang in your wardrobe, ready to ease you gracefully through society’s travels.  If absent, welcome back for one simple reason:  nothing looks better. 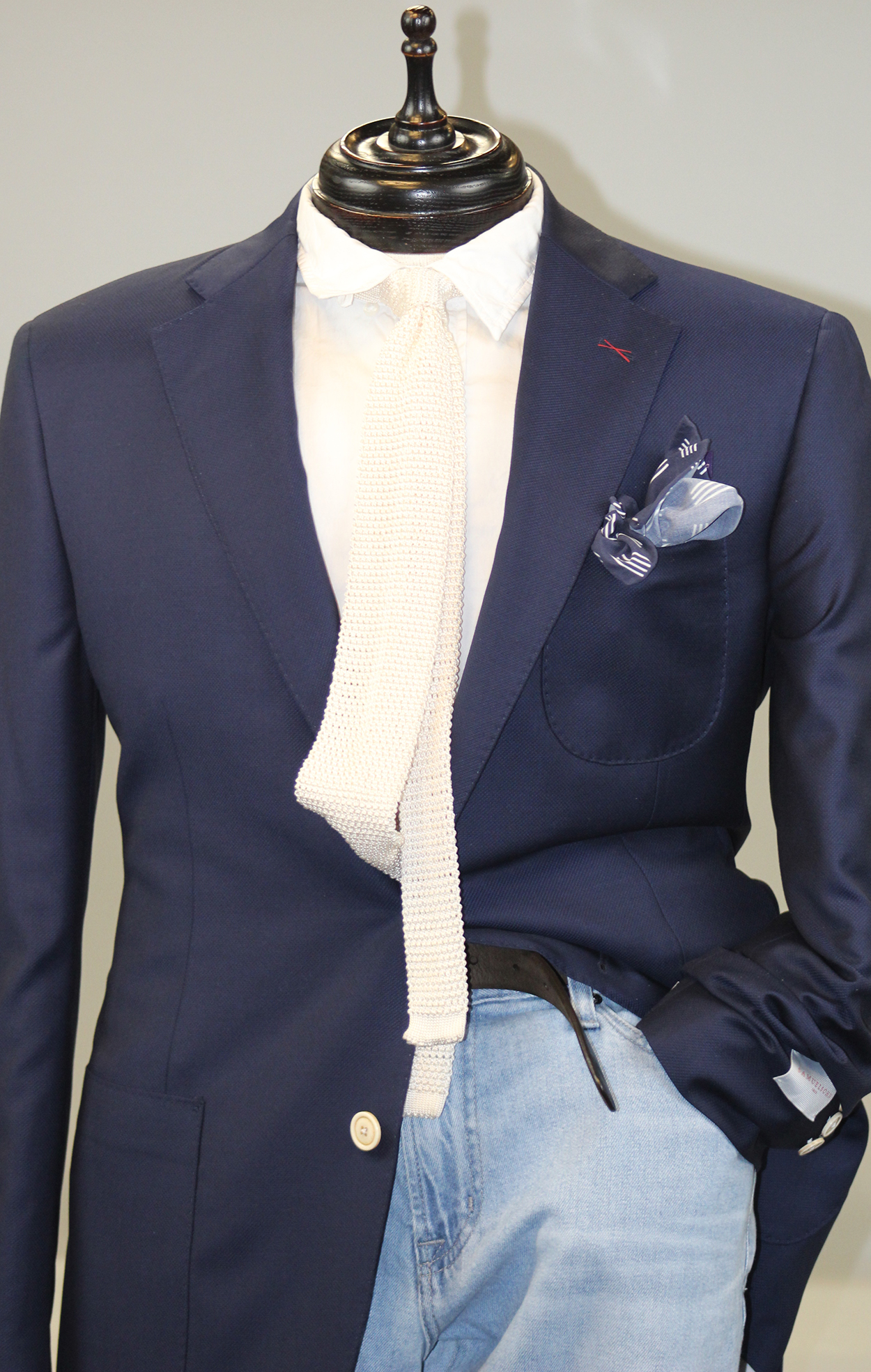 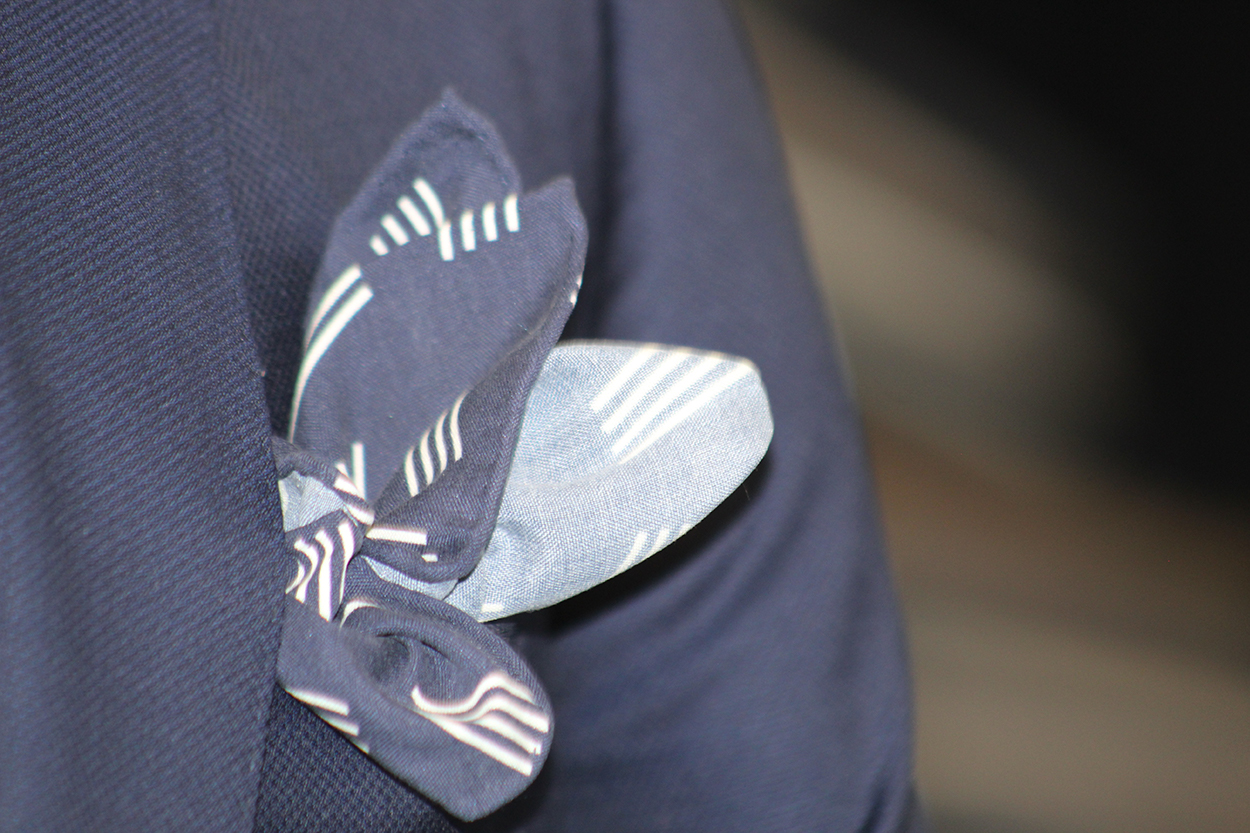