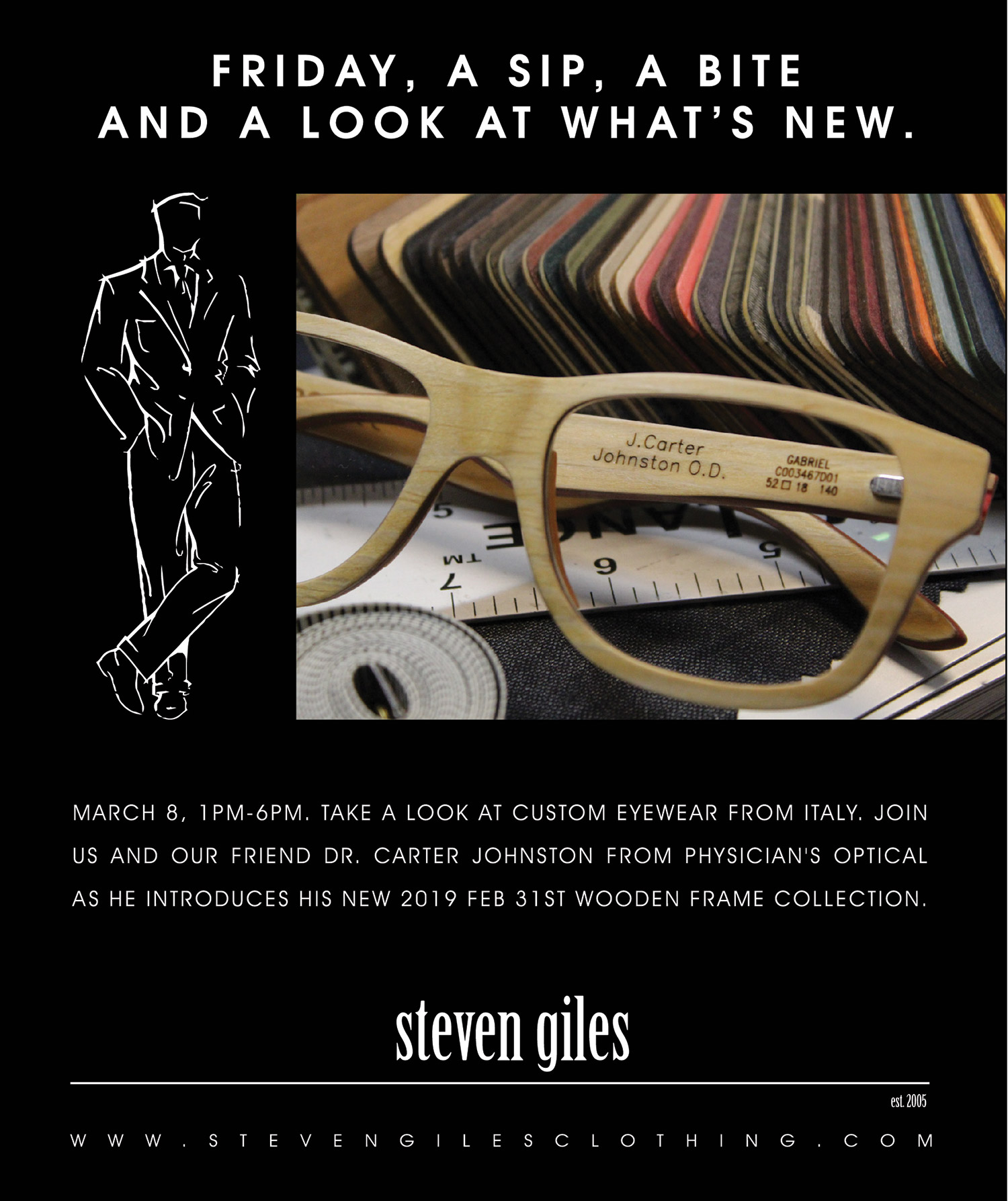 I was born in Oklahoma City in 1969. I grew up a few miles from the Mercy Health Center Campus where I currently have an office. I attended Bishop McGuinness High School and played varsity basketball for 4 years. I then traveled to Colorado Springs and attended Colorado College, graduating in 1991 with a B.A. in Biology. I started racing bicycles competitively at CC and continue to ride several times a week today.

I started Optometry School in 1995 at Northeastern State Oklahoma College of Optometry, finishing in 1999. I began working a few weeks later in The Tower on the Mercy Hospital Campus where my Dad, Dr. Jay,  has been in practice since the eighties, starting a second office there, after opening his initial office in downtown Oklahoma City in the heart of what is now midtown in 1971.

I have two wonderful children Gavin (Born 2003)and Phoebe (born 2007). When not at the office, I enjoy running,cycling and yoga. I used to swim as well and was a competitive triathlete for about 14 years competing in seven Ironman triathlons, two in Hawaii. I have represented the US as well at the amatuer Duathlon World Championships in 2006. I still ride several times a week and occasionlly race bikes on the weekends both on the road and cyclocross. I also enjoy following Formula one motor racing, skiing, Oklahoma football and the OKC Thunder.

I feel very fortunate to work with my Dad as an Optometrist in The Tower on the Mercy Campus. I have developed many great patient relationships since 1999 and I look forward to making many more in the future, and providing primary eyecare services to the people of central Oklahoma and the surrounding  communities.

What I enjoy most about primary eyecare is providing people with good clear vision and comfortable eyes. If people don’t see well, or their eyes constantly bother them, then the eyes become a focal point of stress, in addition to our other daily stressors. The challenge in eyecare is making sure the eyes are not a daily stressor to any patient. This is what makes going to work each day fun.