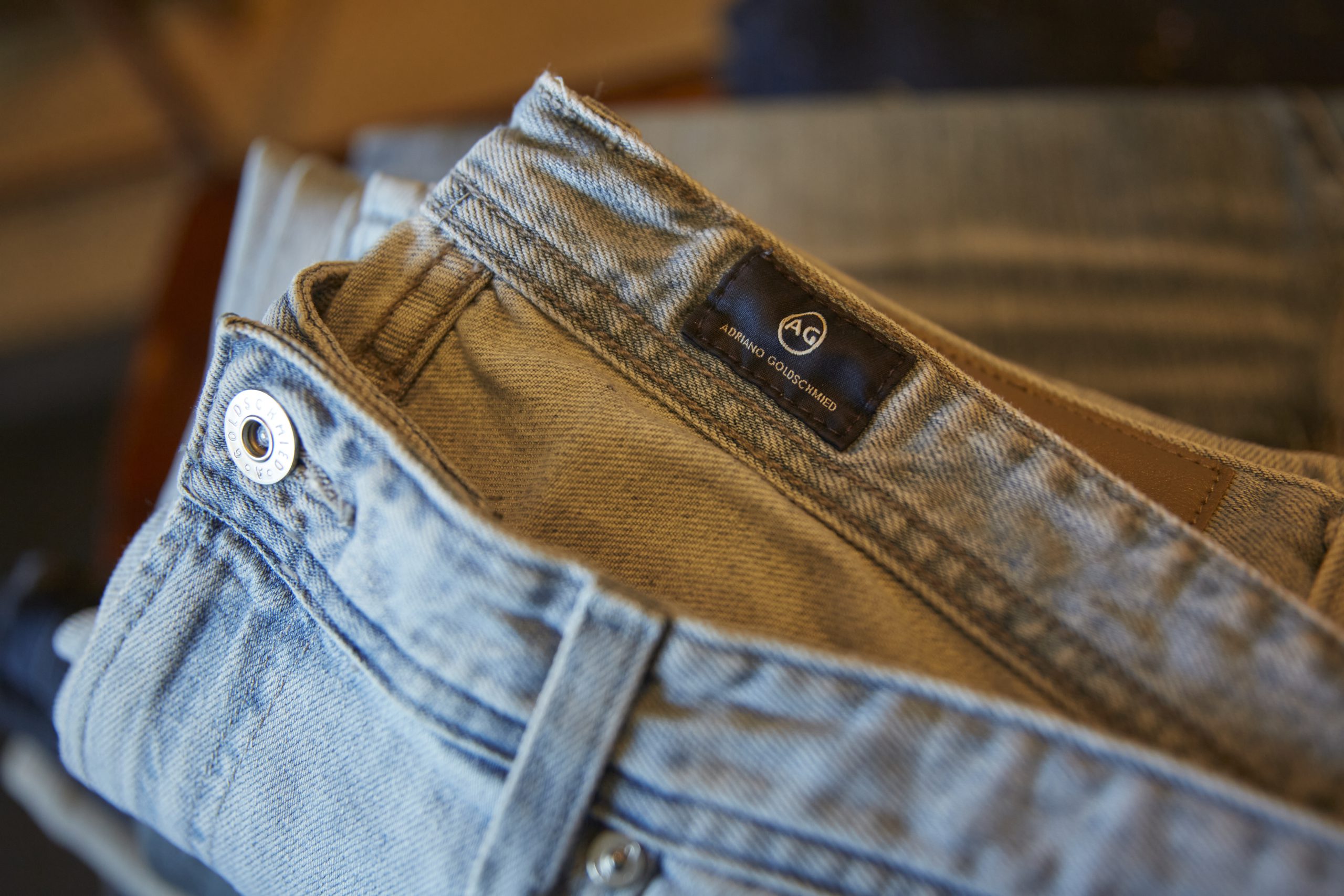 Once I was able to recover from discovering jeans and denim were not American originals, but a fabric originally called serge, serge de Nimes, or denim produced in Nimes France by a Frenchman named Jean Fustian, I nevertheless chose to believe only in the romance of the American denim story.  Americas jean, a utilitarian product worn exclusively by the miners of the California gold rush to Marlon Brando and James Dean wearing them and becoming a symbol of American cool.  Today, an enduring sense of purpose for your jean, sure, just cool.  May I introduce the Steven Giles choice for cool, Adriano Goldschmied. 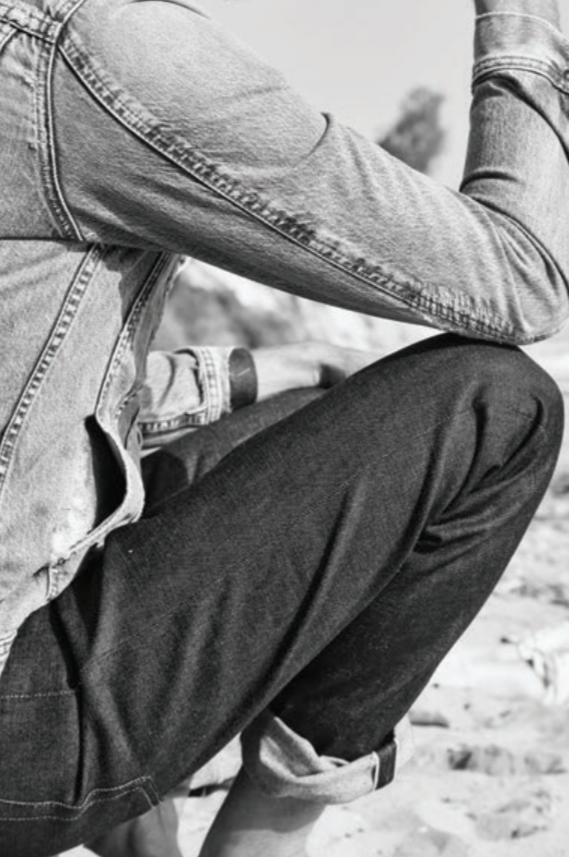 30 years before the AG Jeans brand was born, Adriano Goldschmied was just dipping his toes into the industry — applying brand new wash schemes to the then-dark and raw jeans that saturated the market in the late ‘60s and early ‘70s. After establishing himself as the “godfather of denim” through decades of design, Goldschmied set out to create his own namesake. 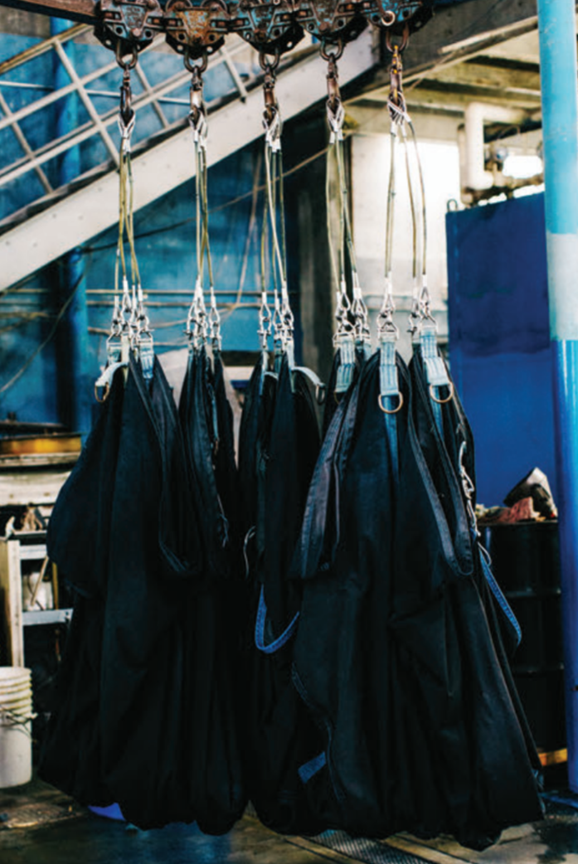 Around the same time that Adriano Goldschmied was finding commercial success, Yul Ku and his family were freshly emigrated from South Korea to the United States and established a sewing business in 1977 United States. A few years later, with just five single needle sewing machines and $3,000, Ku started his company, which would later become the renowned Koos Manufacturing, Inc by 1985.

Backed by years of manufacturing precision and expertise, Ku quickly became the man responsible for the successes of household names like Calvin Klein, Banana Republic, Lucky Brand, Buckle, J. Crew, and the Gap. But after spending the bulk of his resources helping other brands, Ku felt it was time to emerge onto the denim scene with his own vision and a higher set of standards.

In 2000, the two powerhouses of the denim industry brought their visions together and founded AG Jeans in Los Angeles, California. Just two years after its establishment, AG Jeans went on to win Sportswear International’s Best Women’s Jeans Award for three consecutive years– a glimpse of what AG Jeans would accomplish in the coming years. 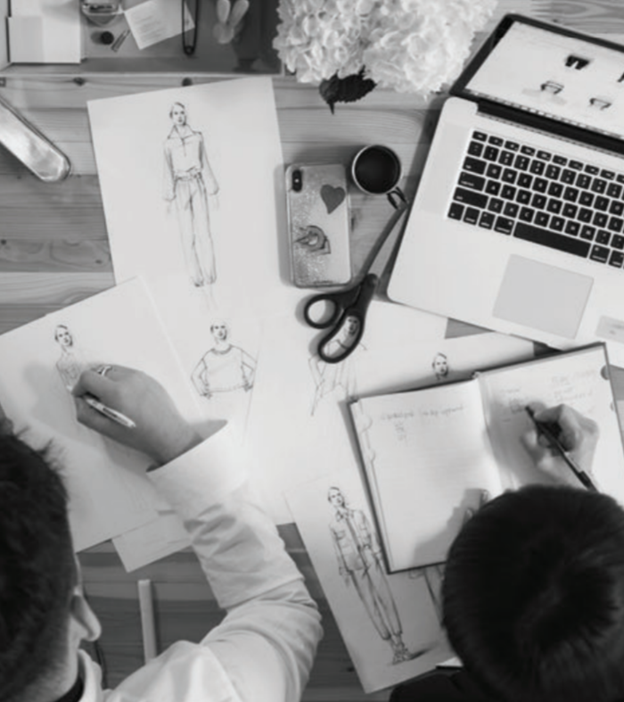 To design a product that is rooted in denim, craftsmanship, fit, and fabric innovation.

To implement a process that is vertically integrated, eco-inspired, transparent in its practice, and radical in its production.

To connect with individuals that value timeless design and modern jeans wear with a spirited, confident attitude.