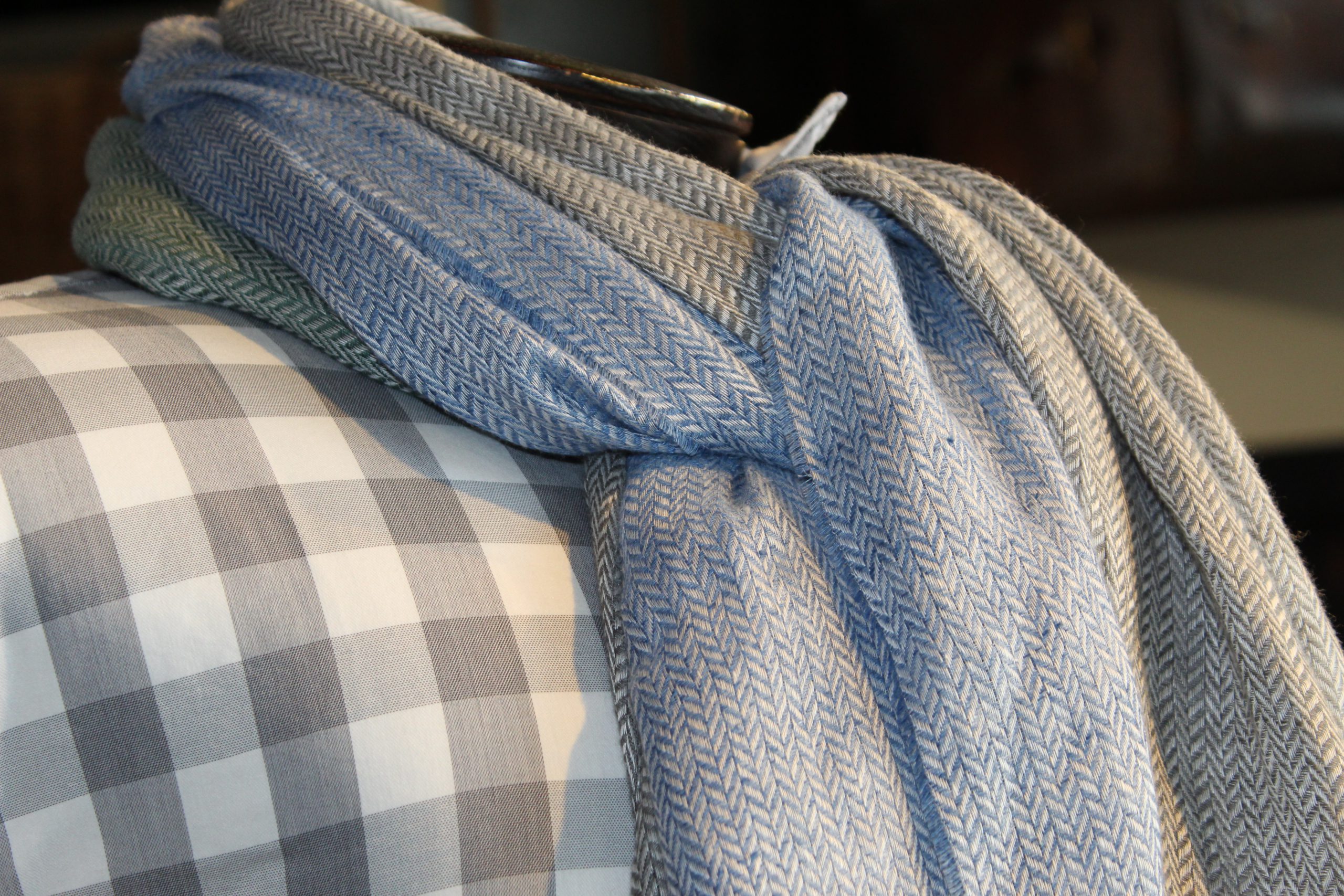 Scarves have been worn since ancient times. evidence found in writings, images and statues. historians tell us.  Historical research determined (the Sudarium, Latin for sweat cloth) worn around the neck, or tied on the belt served to towel perspiration for hygiene through cleanliness, maintaining health and preventing disease.

Much later historians believed the scarf was utilized as a uniform accessory to identify officers rank.  (Cravats) the precursor to the present-day necktie a more formal design of the scarf and prominent in military uniforms around the world share the same purpose as well as a detail in formal military dress in the US.  It is this very identification purpose which Britain adopted similarly as traditional sporting wear as a show of support to the local athletic team.  And by extension could be argued has led to a billion-dollar sports apparel industry.

Many more uses have surfaced over the years.  Most notably the use of scarves (also known as mufflers) in cold weather climates.  Generally, a thick yarned knitted scarf made of heavy wool tied around the neck and or wrapped around the face and ears for cover from the cold.

Drier, dustier climates where many airborne contaminants exist, a kerchief or bandana is often worn as protection for the eyes, nose and mouth, as well as a protector from harmful rays of the sun and heat.

Religion also plays a defining role.  Christian denominations include a scarf known as a stole, part of the Liturgical vestments. And, earlier social customs preferred the wearing of head scarves as a modest symbol as well as determining marital status.  Many Western religions today although varied, as a matter of law, require headscarves for both men and women as part of a religious service, prayer and a prevailing social culture expecting a display of modesty by wearing the headscarf.

It is these customs that overtime, scarves evolved into fashionable accessory as a choice for dress rather than a cultural demand.  And, by the twentieth century have become an essential accessory detail for the well dressed, both men and women.

Scarves are varied in size from just long and wide enough to wrap around the neck, to cover both neck face, ears and head, to small blanket sized for stoles and shawls.  Fabrics are solids and patterns, plain or jacquard knitted and woven by machine or hand, made of the most common fabrics to the most luxurious cottons, linens, silks and wools and generally found in three shapes triangle, square or rectangle.  These fabrics, rather than only a knitted or woven design, are also printed.  Prints, a more expensive process, are most often found in women’s couture silks.

As antiquity speaks to the intent and usefulness of the scarf, could there be any better use than for today’s health challenge?  Rather than leaving the house, uncomfortable with the surgical mask, please donate and opt for a more fashionable choice; grab your favorite scarf.  Whether sartorial choices, uniformed expectations, religious and social symbolism or healthy practices…” let them wear scarves”. 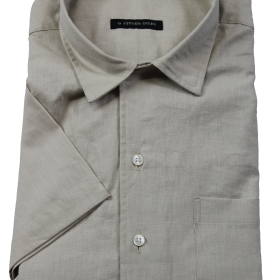 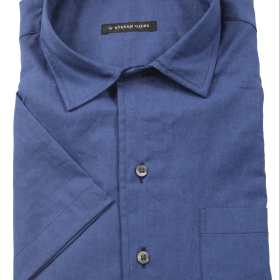 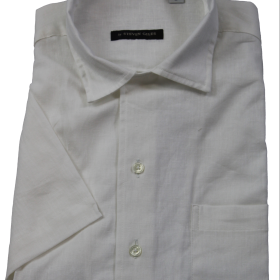 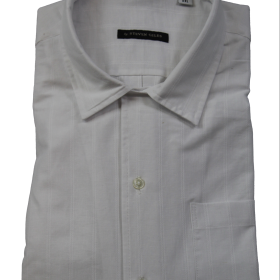 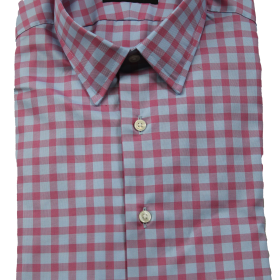 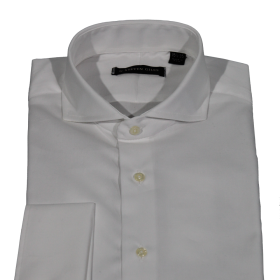 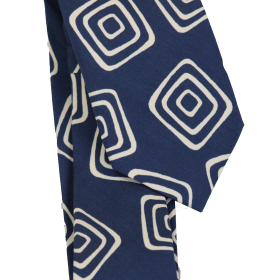 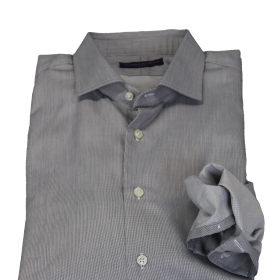 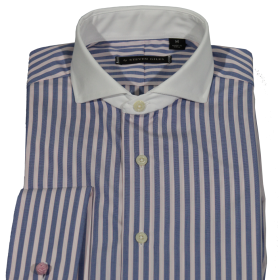 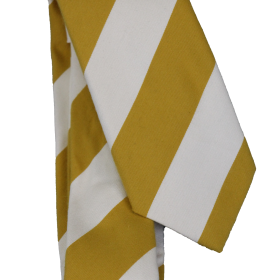